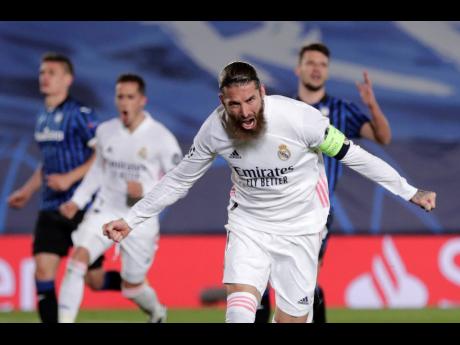 Ramos had already been ruled out of today’s second leg against Liverpool in the Champions League quarter-finals because of a muscle injury.

Other Madrid absences include Lucas Vázquez, who hurt his knee at the weekend clásico against Barcelona, and Eden Hazard, who is yet to regain his fitness following a series of injuries.

Madrid, the 13-time European champions, have won six games in a row in all competitions and is unbeaten in 13 consecutive matches.