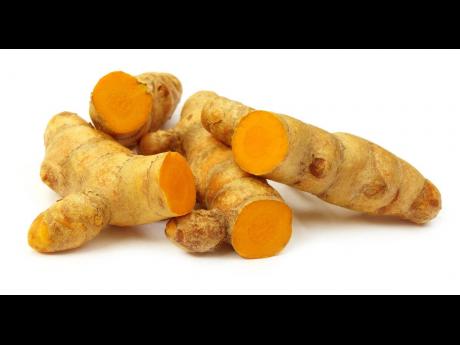 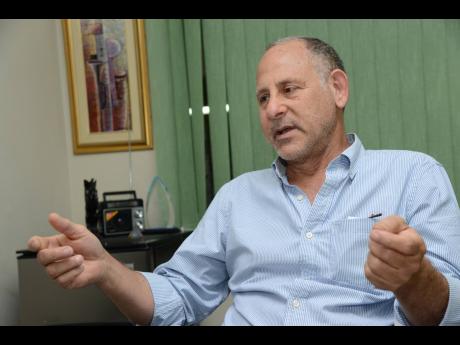 Jamaican Teas is coming to market with an instant turmeric-ginger tea mix in July, amid growing demand for the active ingredient in turmeric, curcumin, which has been proposed as a potential treatment for COVID-19. The health-driven demand for...

To access this article in full please login or register today

Jamaican Teas is coming to market with an instant turmeric-ginger tea mix in July, amid growing demand for the active ingredient in turmeric, curcumin, which has been proposed as a potential treatment for COVID-19.

The health-driven demand for curcumin has served to complicate the availability of turmeric as raw material for food processors.

Jamaican Teas is trying to get around that hurdle by reaching out to farmers via press advertisements and other means with entreaties to supply it with turmeric, which is often left to grow wild.

The company is seeking a minimum quantity of 1,000 pounds per supplier, and is willing to pay $70 per pound.

The tea maker is trying to build up and maintain inventory of around 70,000 pounds of turmeric to sustain production of the new herbal brew, as well as ‘turmeric and honey’ teabags it already produces under the Caribbean Dreams label. Turmeric tea is itself a sought-after commodity, as armour against the coronavirus.

“Because of the recent discussions about the health benefits of turmeric against COVID-19, there has been an increased demand for us to produce it. In addition to that, we are short and we want to source it from Jamaica, so that prompted us to put out ads for the product,” CEO of Jamaican Teas John Mahfood said Friday.

The tea maker, which produces under the brands, Tetley, Caribbean Dreams and Jamaica Blue, is looking to push the new instant-mix product both in the local and international markets.

Production of the packaging for the new product is already under way, Mahfood said.

The company, which also manufactures spices, is increasing output of Sazon - a spice mix exported by the company, which has annatto seeds as one of its main ingredients. Jamaican Teas’ press advertisement also appealed for annatto seeds. Its seeking a minimum quantity of 400 pounds per supplier.

“It’s used by Hispanics to season chicken and other poultry items. We make it exclusively for exports right now,” Mahfood said of the Sazon product.

“We don’t have much [raw material] in stock for either product, but we have been getting responses for turmeric, which we believe should satisfy our needs. We just haven’t had anybody call us about the annatto seeds,” he said.

Jamaican Teas is still hoping for a local response to its call for supplies, but is now considering turning to imports for its annatto needs.